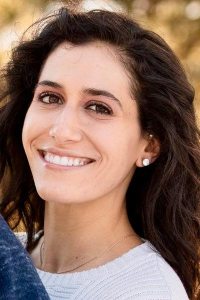 The opioid epidemic in the United States has resulted in an increased number of infants who experience in utero exposure to drugs. These infants are at greater risk for developing neonatal abstinence syndrome (NAS) as the infant withdraws from the drugs after birth. Traditionally, infants experiencing drug withdrawal are treated initially with pharmacological measures such as morphine or methadone and are automatically admitted to the neonatal intensive care unit (NICU). This may require weeks- or months-long hospital stays resulting in separation from the infant’s caregiver (parent).

Katie Blahnik, a COTA in Colorado, recognized that OT could play an important role in the implementation of the Eat, Sleep, Console protocol to help infants who are experiencing drug withdrawal. By using non-pharmacological measures as first-round treatment, especially with a heavy focus on occupational/developmental therapy techniques, Katie and her team were able to reduce hospital length of stay and costs, as well as keep the infants and their caregiver(s) together.

“It was very exciting to take an innovative program like the Eat, Sleep, Console method to another level by increasing the focus and addition of OT interventions. These were interventions we had previously been using for infants going through withdrawal, but adding them into this protocol allowed us to highlight the importance of OT within this population.” 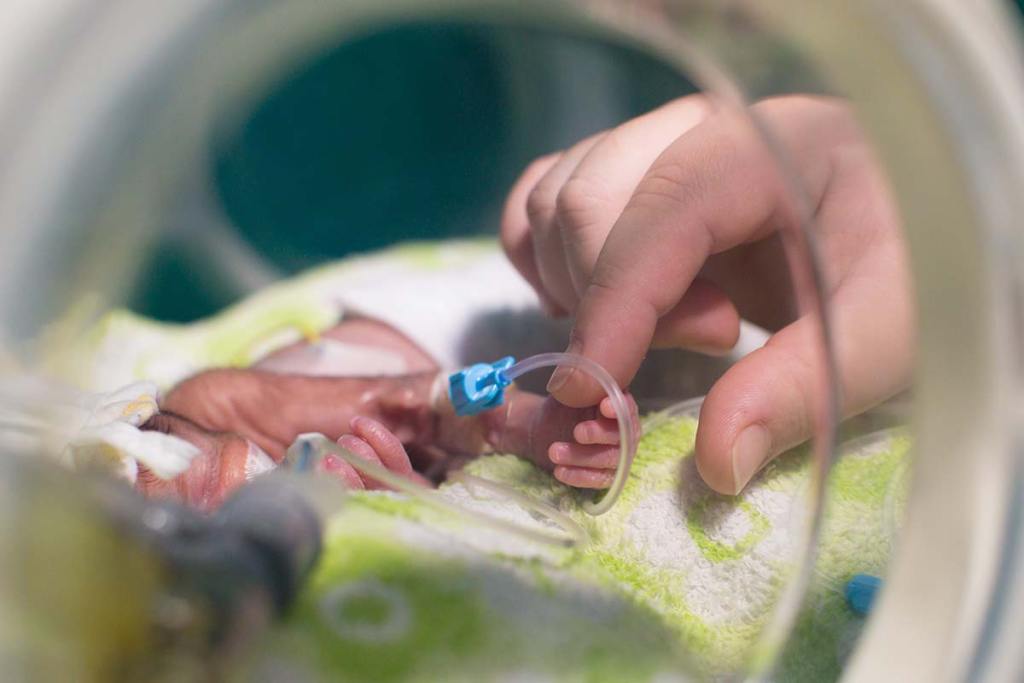 Relying heavily on occupational and developmental therapy techniques allowed the infant and caregiver to room together, encouraging greater caregiver participation. It increased parental empowerment and decreased overall stress for the infant/caregiver dyad. These interventions also increased quality of life for the infant and caregiver, and reduced adverse effects caused by pharmacological measures. Caregivers reported greater satisfaction and increased confidence and empowerment in caring for their infant.

After officially implementing the program in January 2019 (it was unofficially implemented in April 2017), admissions to the NICU were drastically reduced. Over the course of the trial, the average length of stay (from April 2017 to December 2019) for infants treated with non-pharmacological measures (n=37) was almost one-third that of those treated with pharmacological measures (n=18), 4.15 days vs. 11.39 days.

The NBCOT Innovation Award recognizes OTRs or COTAs who demonstrate the delivery of an evidence-based, effective, and innovative program or intervention that enhances the quality of life for a person or persons.

Learn more about the 2022 award winners.