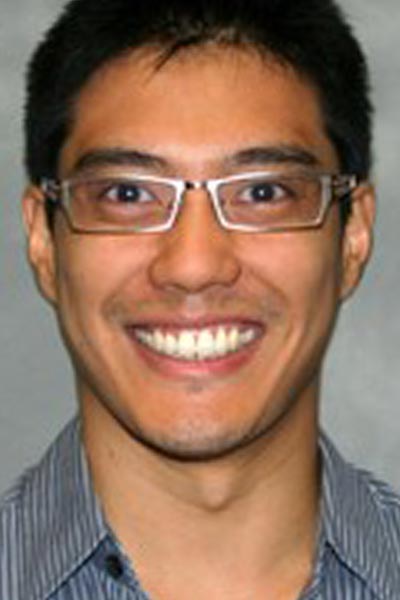 Most OTRs and COTAs are accustomed to helping their clients reach meaningful goals. Not every client has a goal to fly an airplane though!

When Michael Ang, an OTR from California, initially heard this goal, he was speechless. But he listened to his client, put his OT practice and creativity to work, and made his client’s goal a reality.

Michael’s client had an acquired brain injury and presented with minimal hemiparesis. He was receiving both physical and occupational therapy interventions and progressing very well. Although he was mobile and getting around by himself, there were important things he still could not do, and his life felt incomplete. The client indicated that flying was a hobby, but he was unable to fly because his right leg was weaker than his left. He needed equal strength in both legs to control the airplane’s rudder.

“Michael’s daily work is beyond commonplace. When it comes to OT practice, Michael believes that recovery is not only possible, it can be phenomenal.” 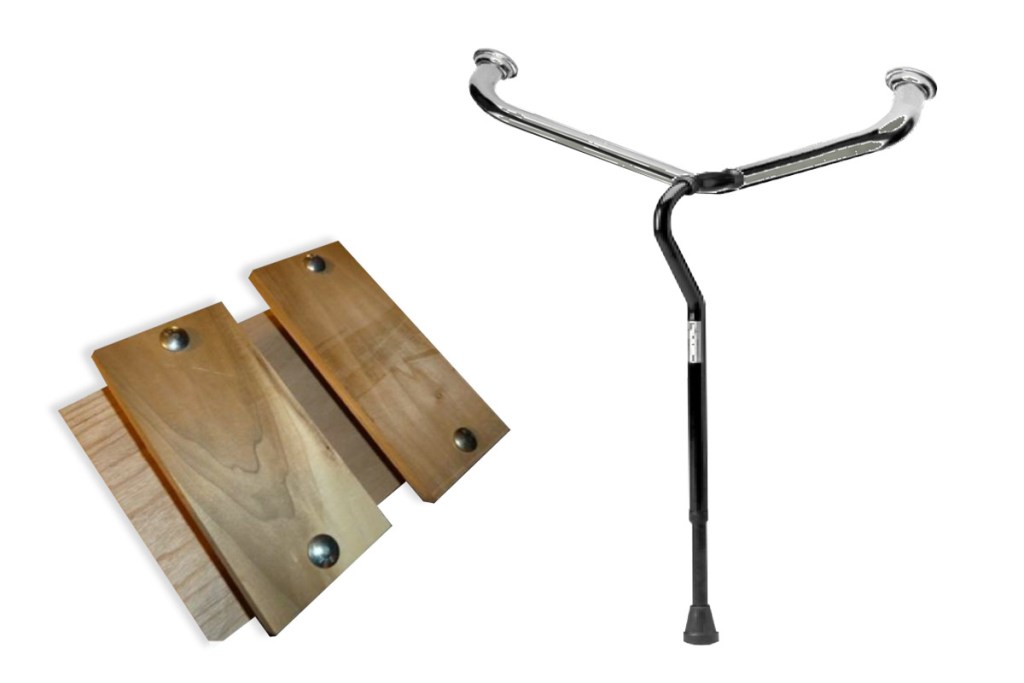 Making an Impact by Going Beyond Everyday Practice

Over the next few weeks, Michael created an “airplane rudder system” by crafting “pedals” from 2×4 wooden blocks that he attached to a large base using bolts and tension springs. Pressing down on one pedal raised the other, which gave the user the sensation of maneuvering an airplane toward the left or right side. The springs could be modified to provide “open-chain” or “closed-chain” feedback, both of which are important in rehabilitation. Additionally, the tension on the springs could be adjusted to provide more resistance as the client regained his strength and motor control.

The client practiced manipulating a modified control stick that was made from a bathroom grab bar and a single-point cane. He also watched a flight video of a plane taking off and landing. Michael integrated all of these components so the client could practice flying an airplane in a simulated environment.

The client made tremendous progress. After a few weeks, he mastered the airplane rudder system and could maintain balance between his right and left legs for more than two hours at a time. He was discharged and thanks to Michael’s creative rehabilitation program, the client  later reported that he did in fact fly a real plane again.

More importantly, the client felt “more than fine.” His progress went beyond walking and getting around—Michael made a major impact on the client’s life and well-being.

Michael challenges his clients to be the best versions of themselves. He uses a variety of evidence-based interventions to create unique therapy sessions, and he teaches his students to do the same. As a current associate professor at West Coast University and a former assistant professor at the University of Southern California, Michael created several courses that emphasize the power of occupation, not only to restore basic functional skills but also to enable clients to reach for monumental goals.

While it all started with one client—a survivor of an acquired brain injury who wanted to fly a plane—Michael has made a significant impact on many lives, including an architect with a lower limb amputation who can now perform site visits, a chef with a spinal cord injury who has returned to the kitchen, and a professional race car driver with skin grafts who is back on the racetrack.

Whether it is functional task training, electrical stimulation, or virtual reality, Michael’s innovative treatment approaches optimize the client’s progress. The ultimate goal is always the same: to enable each client to participate in their most beloved occupation. 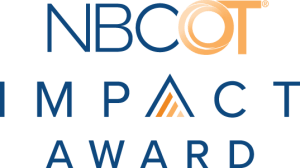 Learn more about the 2022 award winners.